Get in touch with us to explore several limited opportunities that we have currently available: 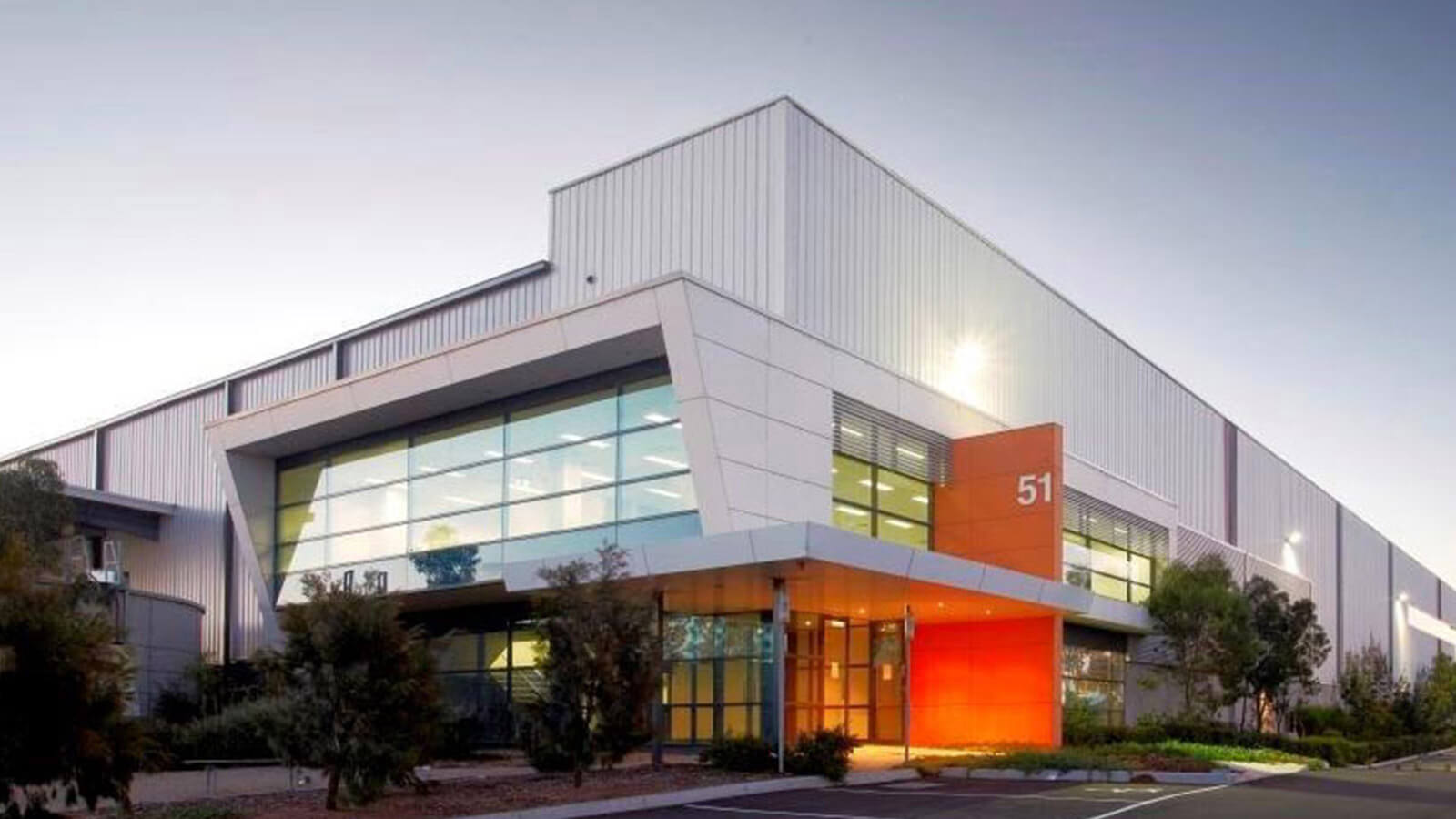 A landmark logistics estate in the north of Melbourne built by three construction teams over a 14 month period, the Somerton Logistics Centre includes nine freestanding buildings separated into 11 tenancies, which were anchored by well-known tenants such as Chemist Warehouse and Mazda Australia, Caterpillar America, Saint Gobain, Mainfreight Logistics, Visy Logistics, Technica amongst other global brands.

Situated on a site area of 21.7 hectares in a strategic industrial location, the property is in close proximity to major arterials and key infrastructure, adjacent to the Hume Highway and a short 17 kilometres north east of Tullamarine Airport.

Somerton Logistics Centre is one of the biggest speculative built industrial property projects undertaken in Australia, it occupies an area under roof of around 132,000 sqm. Built and finished in 2008 the site was completed, leased and Managed solely by McLaren Developments and finally sold to Charter Hall. 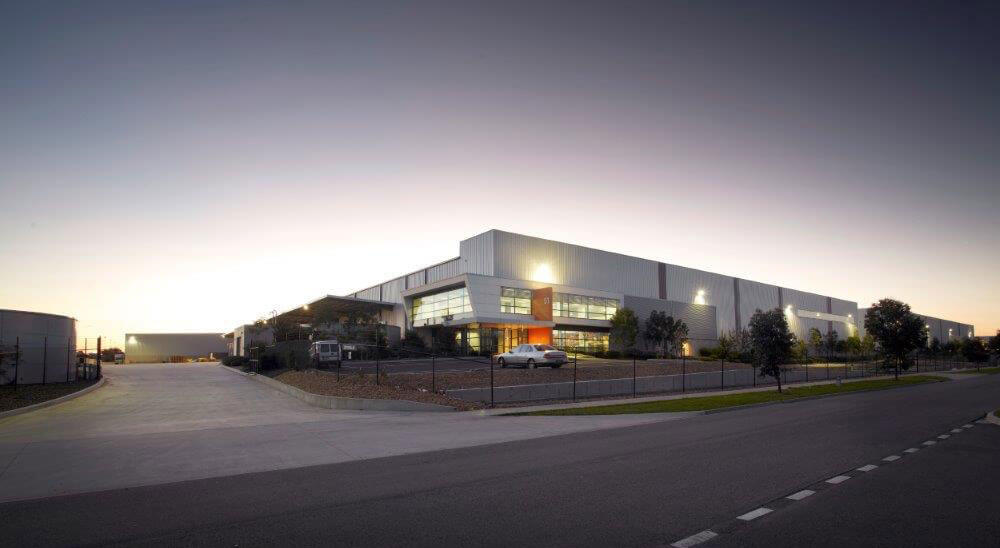 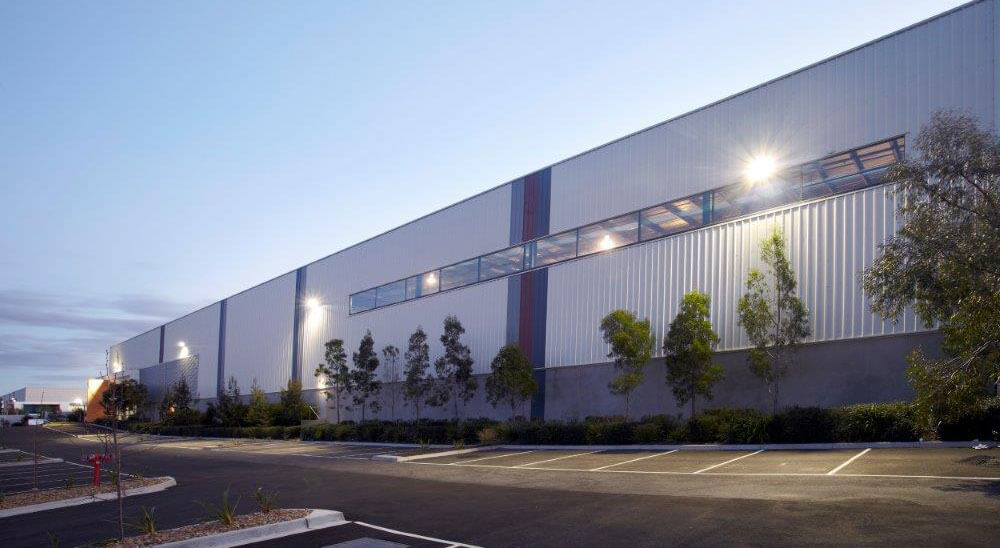 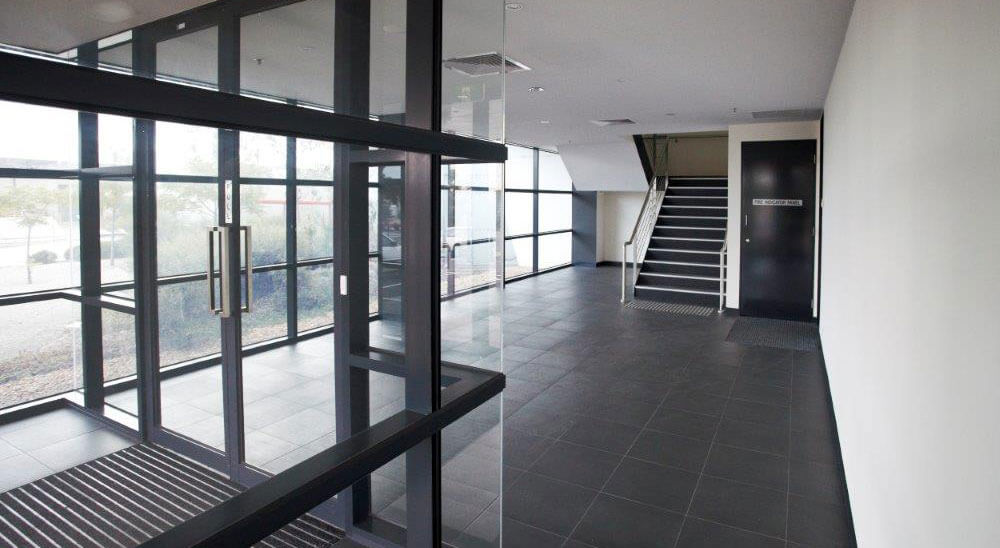 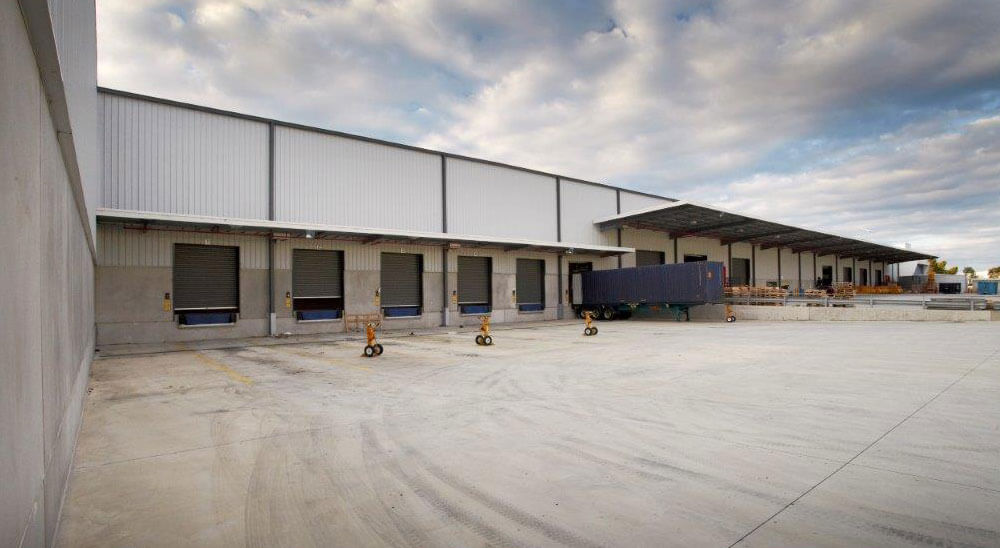 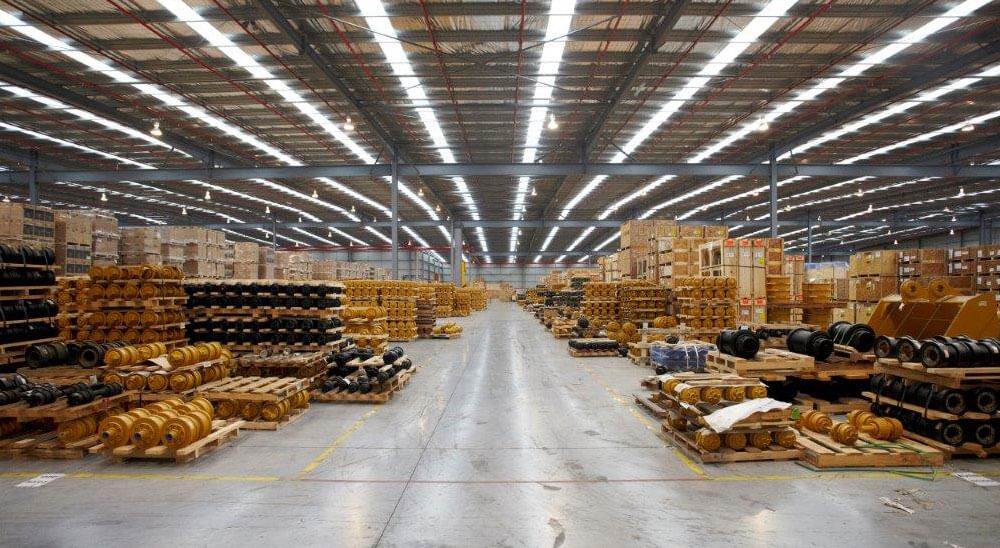 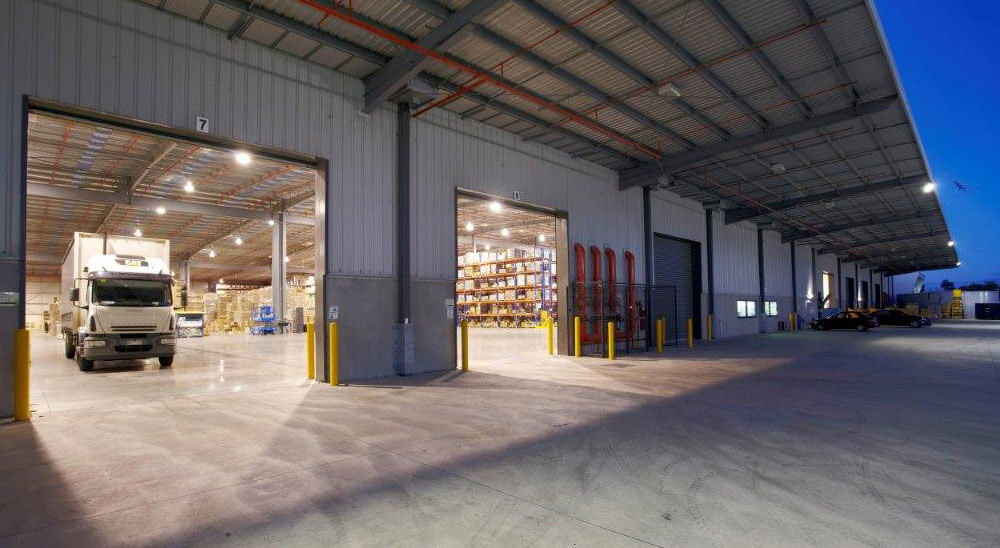 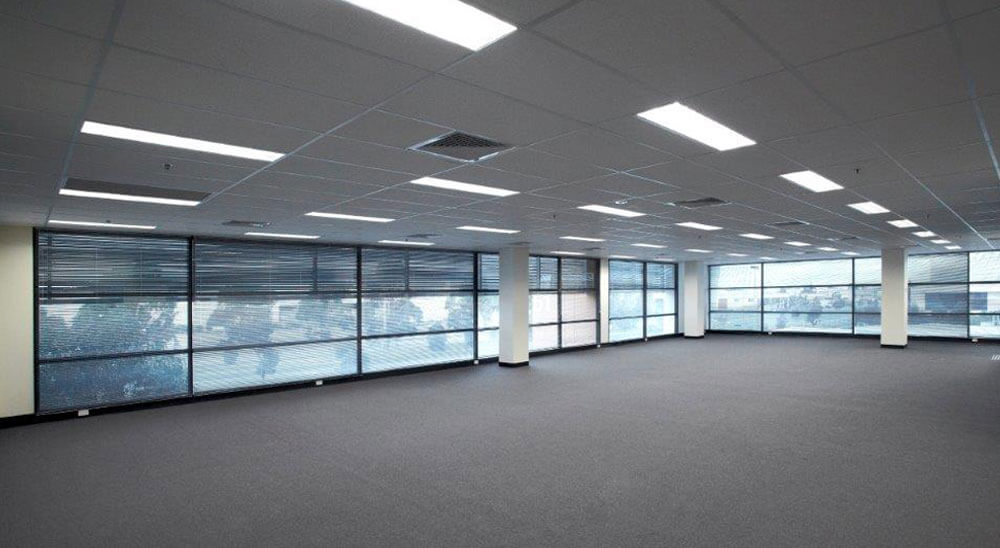 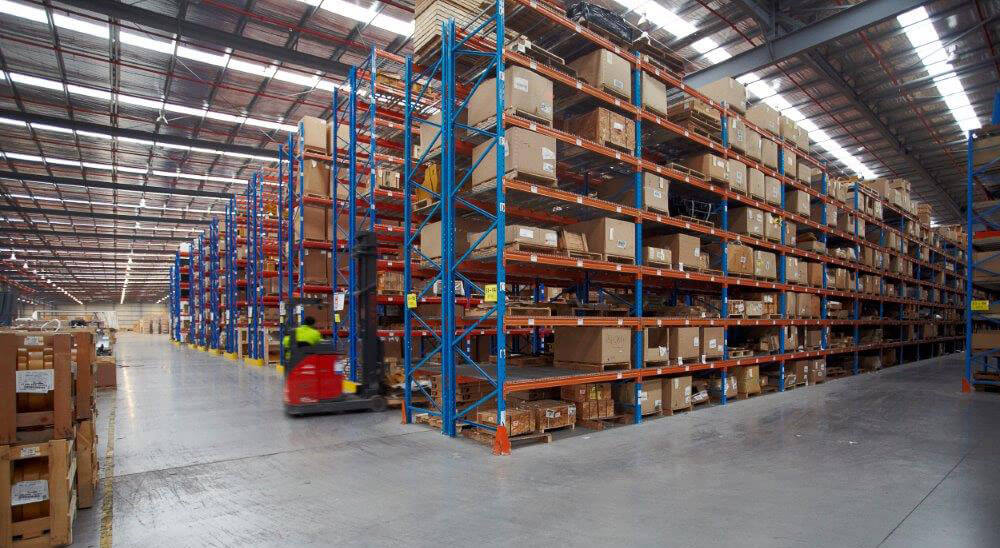 Would you like to know
more about this project?

Get in touch with
Nigel Hunt 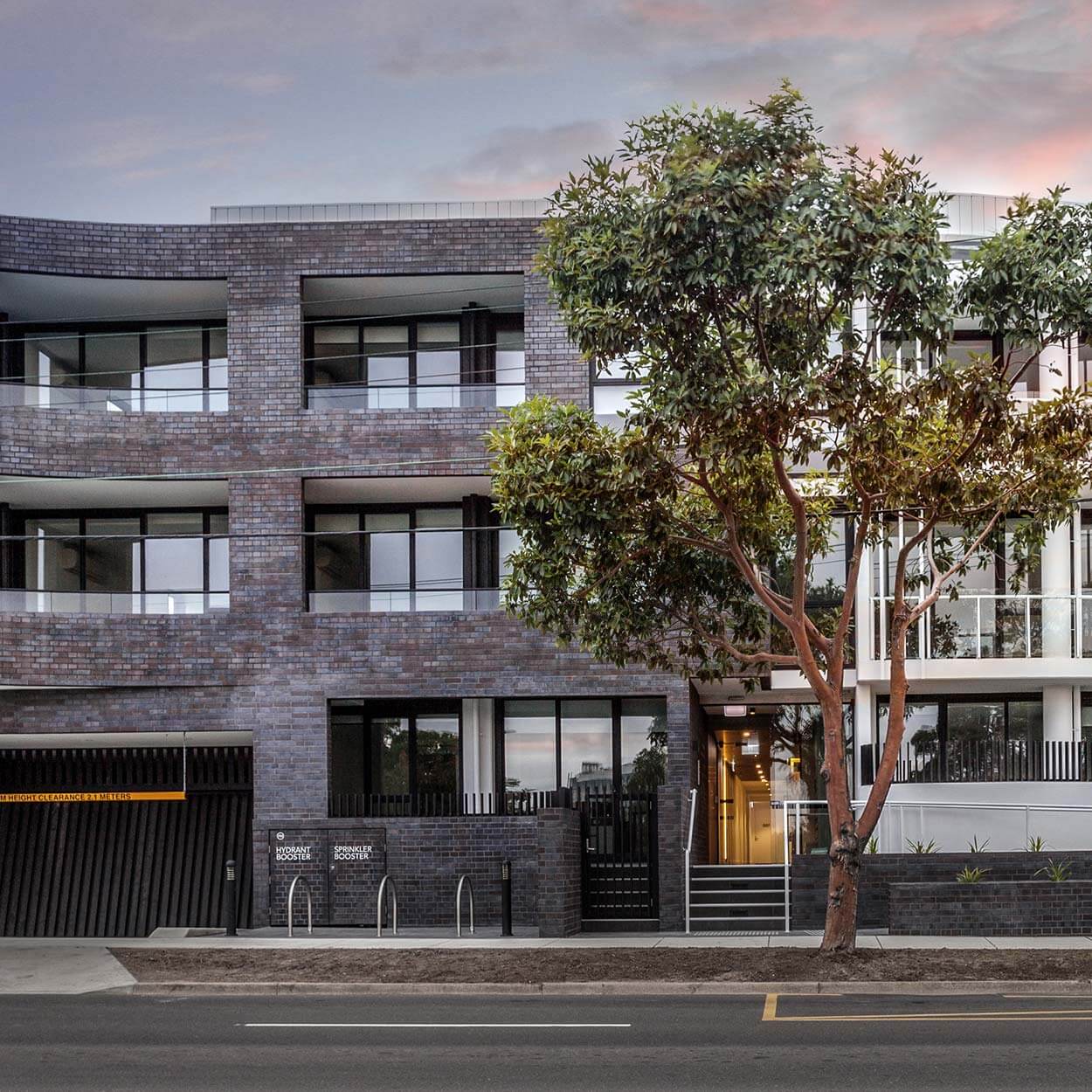 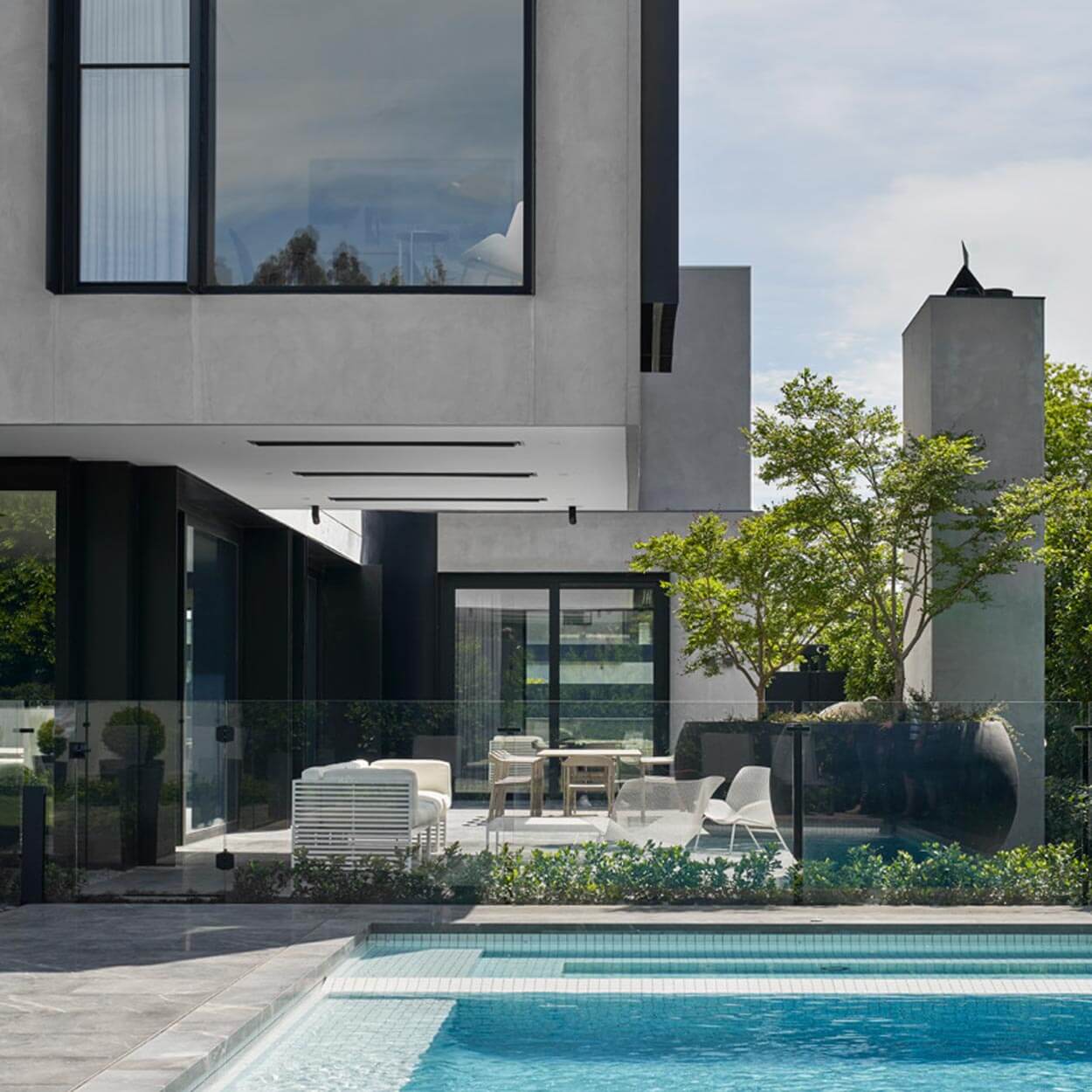 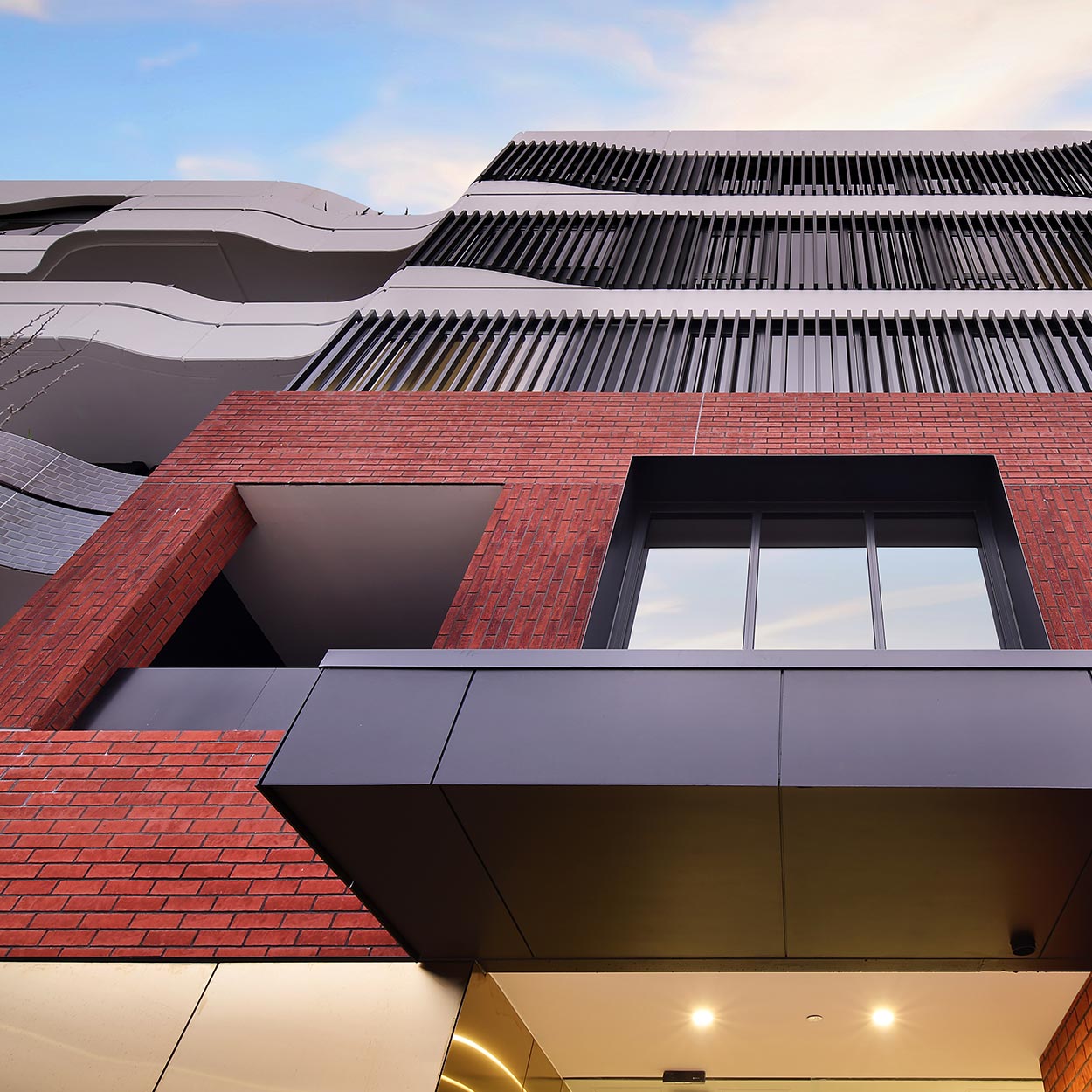